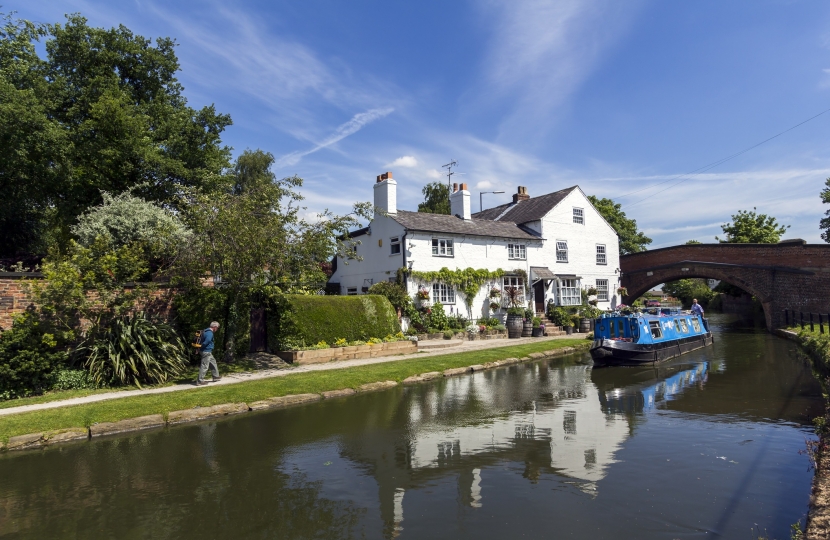 Warrington South is a fantastic place to live, a busy town surrounded by some of the best villages in the North West.

Most people tend to think of Warrington South as the area of the Borough south of the Manchester Ship Canal, but there are actually more people living north of the MSC in the constituency than south.

Extending to West and including Penketh and Cuerdley and as far north as Great Sankey and Chapelford, Warrington South includes the busy mainline train station at Warrington Bank Quay.  To the south East there’s the village of Lymm, named in the 2017 Sunday Times Best Places to Live survey as 'the one to think about for easy Cheshire living'.  To the south, the villages of Appleton, Stretton and Walton along with Stockton Heath with its wide range of shops, cafes and restaurants.

One of the many reasons people chose to locate in Warrington south is because of the easy access to Manchester and Liverpool, equidistant between the two cities and with good road links – in recent years the area has become popular as a commuter zone whilst retaining village living in the lovely Cheshire countryside.