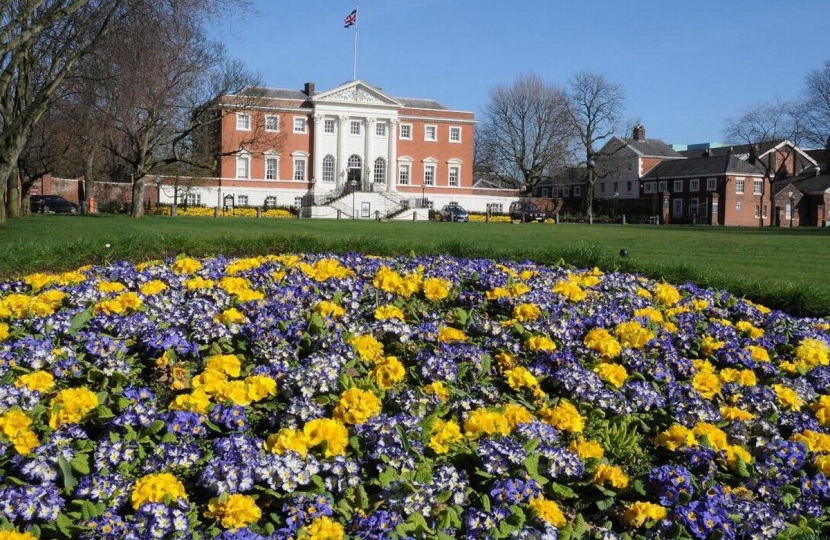 This really is a stark example of how this Labour Council has failed Warrington.  Not only have they racked up eyewatering levels of borrowing, more than £1.6bn, higher than almost any other local authority in the country, they’ve made chancy investments using public money into some of the riskiest sectors.  Global energy markets are notoriously volatile, Labour Councillors have behaved like they’re running a hedge fund, putting £52m of our money at risk in Together Energy rather than focusing on delivering well run services for local people.  If reports are true, that there are no viable alternative investors, it is local people who will pay the price.”

We need urgent transparency from the Council in terms of the performance of all their investments and we need certainty that they will halt their risky strategies.  While some Councillors might argue there are up sides to making these commercial investments, there are stark down sides too and Warrington council tax payers simply cannot afford to be bailing out failing commercial businesses with public money.