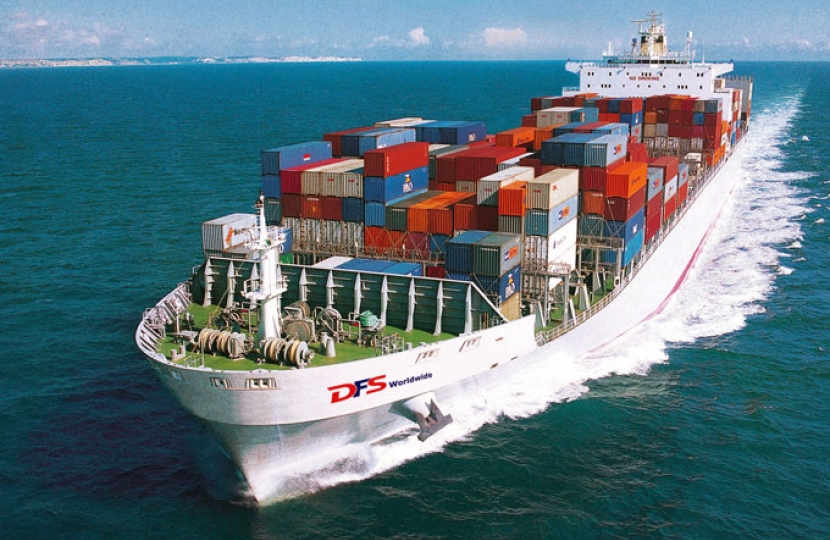 Thank you for writing to me about the Trade Bill.

It is important to make the distinction however between the Trade Bill and the Government’s future trade agreements programme. The process of negotiating future trade deals is not primarily a matter for the Trade Bill. However, I want to reassure you that there will be opportunities for both the public and Parliament to consider, contribute to and scrutinise negotiations for future free trade agreements.

Public consultations will run ahead of all negotiations, and a number have already taken place, including for negotiations with the US, Japan, Australia and New Zealand. Ministers have also committed to provide Parliamentarians, UK citizens and businesses with access to the information they need on trade negotiations.

The Government will not be compromising on our standards. Our manifesto is clear that in all of our trade negotiations, we will not compromise on our high environmental protection, animal welfare and food standards. We remain firmly committed to upholding our high environmental, food safety and animal welfare standards outside the EU and the EU Withdrawal Act will transfer all existing EU food safety provisions, including existing import requirements, onto the UK statute book.

These import standards include a ban on using artificial growth hormones in domestic and imported products and set out that no products, other than potable water, are approved to decontaminate poultry carcases. Any changes to existing food safety legislation would require new legislation to be brought before this Parliament.

I also want to be clear that the NHS will also be protected in any future trade agreement, including one with the US. The price the NHS pays for drugs will not be on the table, and nor will the services the NHS provides.

But of course the future trade agreements programme is pressing ahead, and it is right that we look for new opportunities for businesses and entrepreneurs in the UK and help provide better jobs, with negotiations already underway with the US, Australia and Japan.