My statement on Afghanistan 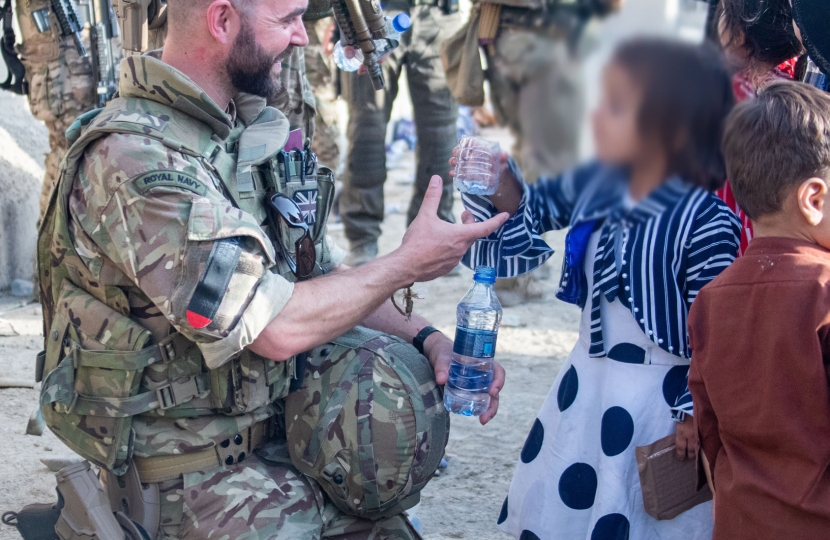 Our immediate priority must be to repatriate British nationals and locally employed staff under serious threat to life. 5,000 former Afghan staff and family members are expected to be relocated to the UK by the end of the year. A new resettlement scheme will prioritise women and girls and others most at risk. I have spoken to the Borough Council and liaised with Ministers in the Home Officer to what role Warrington can play in supporting the repatriation effort with a number of locations being considered in the town as potential sites to host refugees who have lost everything, including the peace centre who have around 30 beds available immediately.

There also needs to be a concerted diplomatic effort to co-ordinate the international response. That includes holding the Taliban to account on terrorism, human rights, and protecting the gains for women, girls, and minorities as far as possible. And 20 years after the attacks on the Twin Towers, we must also maintain an unwavering commitment  to protecting our borders, keeping at bay anyone who may pose a threat to our safety.