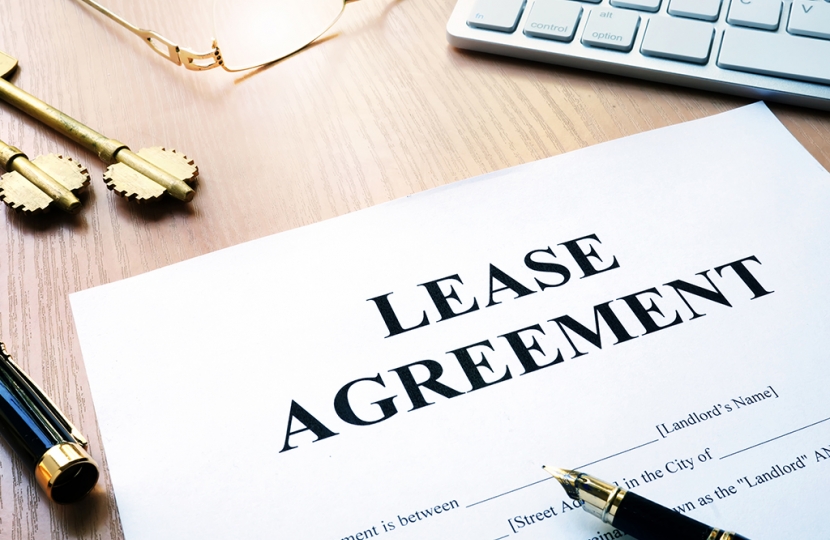 Warrington leaseholders have been given a helping hand by the Housing Secretary as part of the biggest reforms to English property law for 40 years, making home ownership fairer and more secure.

The announcement means leaseholders will be given the right to extend their lease by a maximum term of 990 years at zero ground rent Robert Jenrick announced yesterday.

Under the current law many people face high ground rents, which combined with a mortgage, can make it feel like they are paying rent on a property they own.

Freeholders can increase the amount of ground rent with little or no benefit seen to those faced with extra charges. It can also lengthen and lead to increased costs when buying or selling the property.

Today’s changes will mean that any leaseholder who chooses to extend their lease on their home will no longer pay any ground rent to the freeholder, enabling those who dream of fully owning their home to do so without cumbersome bureaucracy and additional, unnecessary and unfair expenses

For some leaseholders, these changes could save them thousands, to tens of thousands of pounds.

Many leaseholders in Warrington have long endured issues such as doubling ground rent and extortionate costs to extend their leases. These reforms, which I will lobby Ministers to bring to Parliament to legislate for as soon as possible, will be a victory for the many who are anxious about their property rights and are looking for change.

“This is something I’ve campaigned for alongside residents in Warrington South who have had their lives turned up aside down by unfair and questionable sales practices, such as those at Steinbeck Grange. Millions of leaseholders will now be given the right to extend their lease by a maximum term of 990 years at zero ground rent.

The government is also now establishing a Commonhold Council - a partnership of leasehold groups, industry and government - that will prepare homeowners and the market for the widespread take-up of commonhold.