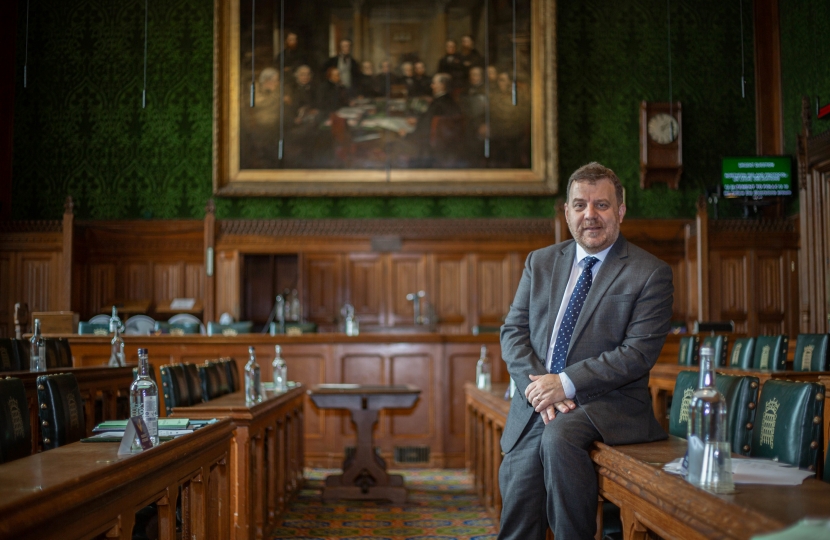 It’s fair to say that 2020 hasn’t been the year any of us expected, December though brings some more positive news and whilst nothing is anywhere near back to normal, there’s dim light at the end of the very long tunnel in the form of a vaccine and seeing the first people receiving and injection earlier this week shows how far we’ve come through scientific endeavour.

As we continue to exist under restrictions, Warrington was one of the few areas in the country to move from a higher tier before the November lockdown to tier 2, there is still a need to maintain the upmost awareness of the risks from socialising.  The fall in cases is down to the huge effort from residents, communities and businesses in Warrington, we have made real strides in bringing our case numbers down. In late October, we were edging around 450 infections per 100K of the population. We now have infection rates below 150 and although figures are now starting to plateau.  The tiering system isn’t just decided by looking at headline rate of infections, it also considers the level of hospital admissions and particularly looks at the infections rates in the over 60s.  These have also come down, but there is still some way to go with around 150 patients currently being cared for at Warrington Hospital.

To support this, Government have also rolled out 600,000 rapid tests across England so that people in high risk groups can be tested weekly. These tests can tell whether you’re infectious in minutes. I was able to question the Health Secretary Matt Hancock recently on rolling out community testing across Warrington, similar to the system used in Liverpool where it has proved highly effective.   This has the potential to help us reduce the need for restrictions as a vaccine is rolled over the next couple of months and help us look at what more we can do around the hospitality sector. The best way to support the sector is to help them trade. Businesses want to trade; their employees want to get back to serving customers.  earning a living; in the coming months I hope we can use a combination of science, medicine and sensible measures to allow us to re-open our pubs and bars fully.

On Thursday last week I raised the issue of poor broadband speeds in some parts of Warrington South in the House of Commons during a debate on the roll out of gigabit broadband.  The challenge of upgrading copper cables to a digital infrastructure has to be a priority for levelling up across the UK.  There are some villages, like Higher Walton, still only able to achieve internet speeds similar to the days of dial up modems and it’s now vital we prioritise the build out so that we’re not disadvantaged as the recover begins.

Whilst in Westminster I was also able to speak in a debate on Cancer diagnosis and treatment. Undiagnosed cancer is an issue for us all, and I’m asking the Health Minister to make sure resources are allocated in the right places to ensure we can get on top of the backlog here in Warrington. Between March and September 2020 compared to the same time in 2019, there were 16,077 less people being seen by a specialist across Cheshire and Merseyside, which on average equates to 618 fewer people in Warrington South being treated for suspected cancer symptoms. That’s a drop of 22% from 2019.  An extra £3 billion to fund the NHS recovery from COVID-19 is welcome, to help to ease existing pressures and enable hospitals to carry out extra diagnostics but this alone won’t solve all the problems. One of the reasons numbers have dropped back is that we’re less likely to be going to the GP with lumps or bumps.  So if you’re in any way worried about your health, if things don’t feel right – go to your GP, they’re open and want to hear from you if you’re worried about cancer.

If my team or I can assist you in anyway please do not hesitate to contact me via andy.carter.mp@parliament.uk. For the latest coronavirus guidance and updates, you can also visit my website at www.andycarter.org.uk/coronavirus.