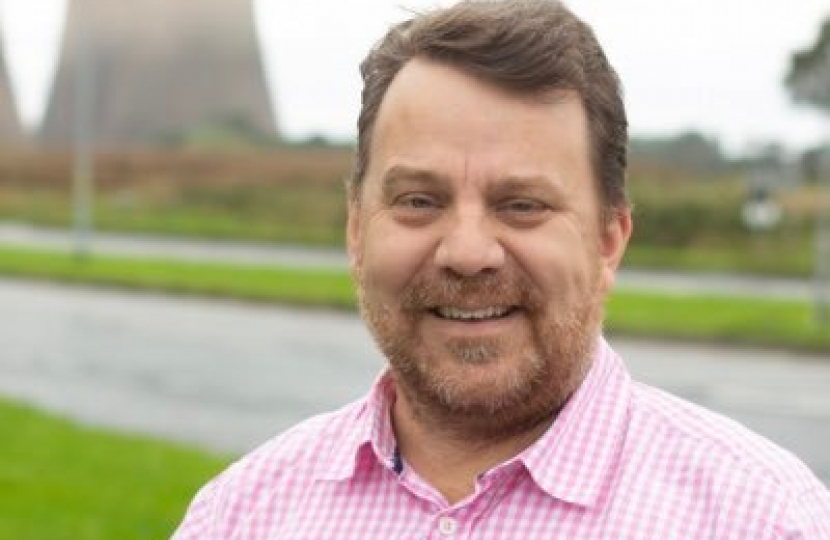 Yesterday, it was announced that the BBC will be making to make significant numbers of staff working on its regional programmes in England redundant as part of cost-cutting measures, following a global pandemic which has severely impacted the television broadcaster.

The BBC said it aims to save around £25 million by 2022, part of a wider drive to cut costs across the broadcaster. More than 150 roles are due to be lost in Scotland, Wales and Northern Ireland, the corporation announced in June, and all of these job cuts come on top of 450 redundancies previously announced and put on hold by the BBC.

The announcement comes despite the BBC in recent times making an effort to move jobs outside of London and promote its ability to provide regional news in areas abandoned by commercial broadcasters.

If there’s one thing that sits at the heart of the BBC’s public purpose its serving regional audiences.  Making cuts to regional TV and local radio - the PSB bit they should be really shouting about makes no sense.

I’m very dissapointed to see proposals which include regional content for the North West being made in Yorkshire as their 11 editions of Inside Out are cut to 6.

Local newspapers and commercial tv and radio are under incredible pressure from the reduction in local advertising - we need our publicly funded broadcaster to play their role now more than ever in delivering reliable journalism routed in the regions.

Critics of the decision argue that local and regional coverage, seeing high viewing and listening figures during the Covid-19 crisis, has played an integral role this year and that the BBC should continue to invest rather than pull its funding.

The All-Party Parliamentary Media is a forum for discussion within Parliament on public policy as it affects the media sector. An impartial organisation, the Group meets regularly to provide a useful interface between Parliament, the industry and other key stakeholders, making a valuable contribution to raising the quality of debate on media policy.