Cutting crime with extra resources for our police force 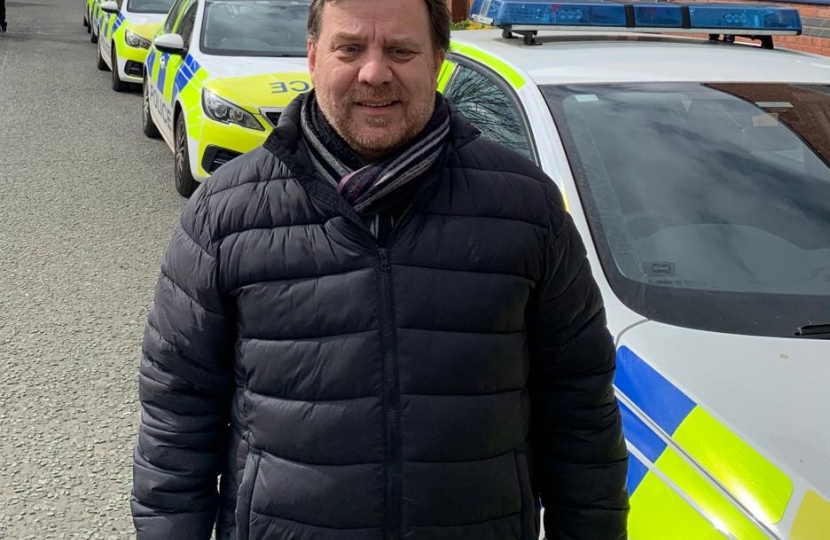 Our streets should be safe for everyone.

Serious and violent crime is too high in Warrington and residents are concerned about anti-social behaviour and cyber-crime, which often targets elderly and vulnerable people in our communities.

I am keen to progress plans to introduce a Policing Covenant to enhance support for officers and their families and the Government's promise to recruit more Police Officers, which is now well underway in Cheshire.

But with the nature of crime is changing, we also need to change the way we tackle crime. So, whilst we still need police officers on patrol and able to react to emergencies, we also need trained officers dealing with online crime and intelligence to beat serious organised crime.

I’ll also make sure they have the powers and extra resources they need, as I've done in Lymm with access to a new village centre CCTV system and regular contact with Neighbourhood Watch schemes, so we can catch and lock up criminals and tackle anti-social behaviour.

Andy Carter MP has brought Ministerial attention to the rise in illegal contraband being delivered to Thorn Cross Prison in Appleton Thorn.